How can we get excited about upcoming elections? Engaging the hard to reach… 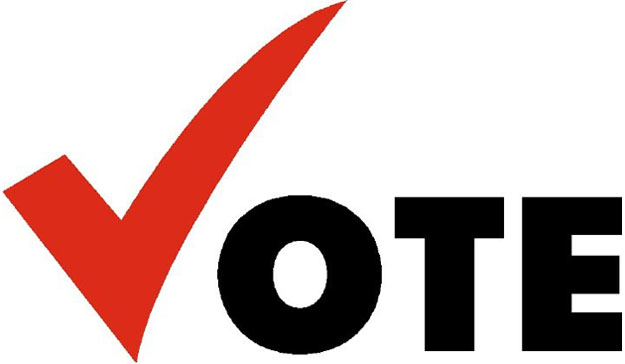 It’s election time again in Nigeria and, I don’t know about you but I’m feeling the tension slash excitement around what this could mean for Nigeria. Perhaps I’m an optimist and, really, there’s no real difference between the platforms of each contending political party and, even then, would they even follow through with their promises? I mean, going the cynical route, those ads around Falomo roundabout and Kingsway in Ikoyi promising free education to all Nigerians and creation of over 3,000,000 jobs- well, I don’t know if anybody noticed or not but we’re heading into the worst recession than ever due to the oil price downturn. I haven’t heard anything about how they’re going to create these so- called jobs.

It made me think do people generally have enough information about candidates, their platforms and their political ideas to be able to make informed decisions? Are people generally politcally engaged enough? Probably more so than the average voter in the Western world. Take your average ‘come chop’ and you’ll hear at least half the room probably raising the topic of GEJ’s latest and their ‘enlightened’ opinion on it. But raise a similar topic in England and topics will usually change fast before any heated discussion can even get started.

So without a critical media, can we as voters really understand what is realistic and what are the real areas where political parties can make a difference. I mean c’mon, we all know what the issues are that plague our beloved country so what’s holding us back and why can’t we have a genuine honest debate about it? I haven’t seen any debates or hard interviews but there does seem to be such an overwhelming, dense mass of information that unbiased, simple, accessible information is largely absent.

To engage the young electorate, for example, how many politicians this election have adopted Barack Obama’s strategy that led to his successful campaign for the presidency.  It doesn’t seem rocket science to use social networking sites, mobile devices, and interactive websites to engage previously hard-to-reach populations in political activity.

One friend of mine who just moved back to Nigeria and seems very engaged in the political goings-on, said he won’t vote in this election. Why? He doesn’t know how to get his voters card. To be fair, the whole process to get registered is so stricken with inefficiencies and errors that I don’t blame him. But if everyone did that? Some are saying they’ve got their temporary voters card and can’t get the permanent one. Some just say the office where they say to go doesn’t exist or is constantly closed.

If we had clear, accurate information about where to register, I think Nigeria would probably have ten times more voters voting in this year’s election. Because, let’s be honest, it’s not like we don’t know what the issues are. Heck, we all love to complain about it. But can we do something about it? C’mon Lagosians, if you love Lagos and your country, you have to persevere. This is our time to say what we want, even if it is ‘none of the above’.

What does it mean to live better? It’s a simple statement that encompasses so many different...