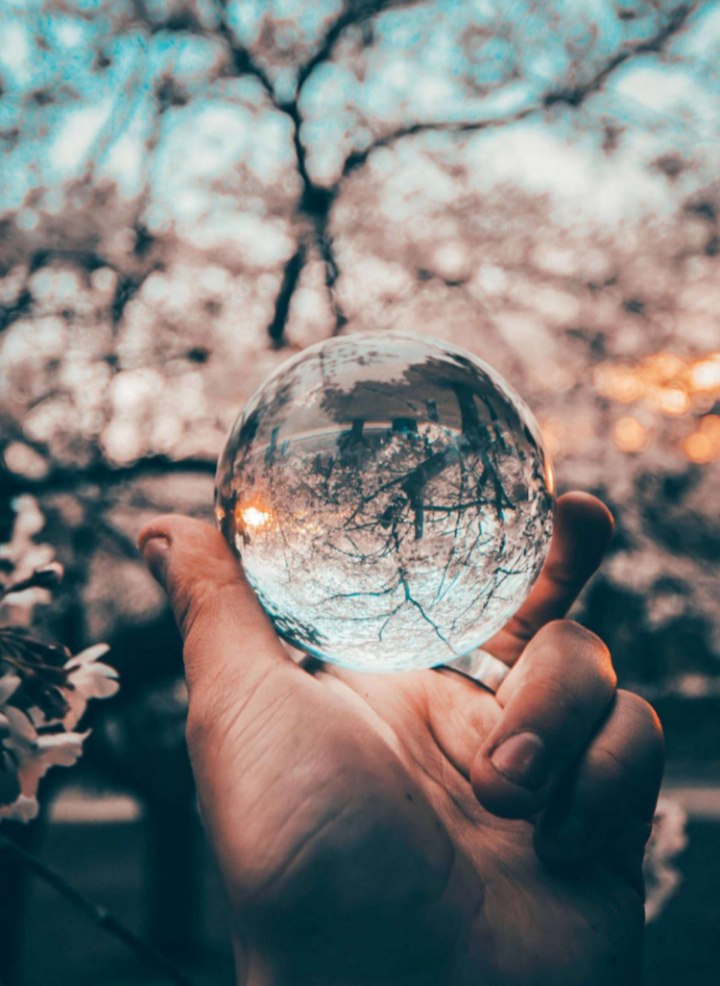 I was sitting on the balcony of a Victoria Island high rise one evening, listening to the rhythm of waves pounding the shore. The sun had set, and the moon had risen. I could scarcely make out the shapes of people down below.

All I could see was the glare emanating from behind me, drowning out everything else. The glass of the balcony reflected light into my eyes and even the bustling beach seemed to mirror the apartment where I was passing some time. Then a whistle shrieked, and the building’s generator stopped churning out power. I was
plunged into darkness.

Without light, the beach came alive. The scene revealed itself differently. I glimpsed the tarps of the beach dwellers, people carrying loads on their heads, cyclists and a mass of cows picking at weeds. Cooking fires burned, throwing off red sparks in the gloom. I thought of eras past when fire was all the light available, what
a few precious embers must have meant in the days before electricity.

Then a rumble and the building’s lights switched back on. My beach view was once again washed out by the glare.

Later that week, I took a walk around my neighbourhood. Without my husband urging me to trot faster or my puppies yanking me after birds, I maintained a slow pace. I carried a large cup of coffee and sipped it, enjoying the day, greeting gatemen and feeling blessed for life.

As I approached the bend that leads to my house, I stopped, transfixed by movement in the gutter. I bent down, bringing my hands behind my back to stare at the fish swimming in the sewer. They were ugly and worm-like, yet determined to survive. I watched them swim. I noticed a large crab skittering by and a frog poking its head out of the murky water. I glanced up when someone approached me.

A labourer in dusty clothes smiled. “Release your hands,” he said.

I stared at him, confused.

“Release your hands,” he said again, raising his palms up, as if to show he meant no
harm.

I unclasped my hands from my back and looked from the empty one to the one holding the coffee cup. What was this man trying to tell me?

“You can release your hands,” he said. “Nigeria is a good place.” He smiled at me again and walked off towards the construction site down the road.

“Um, okay,” I called out to his back, baffled at our interaction. What on earth was he talking about? Then it hit me. He perceived an oyinbo woman shielding a precious coffee cup from dangerous Nigerians.

He had no way to know that this particular oyinbo happens to be a Nigerian citizen, married to a Nigerian man, raising Nigerian children in Nigeria and was, in fact, so comfortable in her surroundings that she wasn’t paying attention to them. What he saw was nothing like my reality.

For me, changing my outlook has been a lifesaver over this last stressful year.

Pre-pandemic, when we moved to a different part of Lagos, I had mixed emotions. Our new place was further away from the grocery store than our last home. My son no longer had a bunch of nice boys in the estate to play football with. The kitchen needed work, and I was overwhelmed at the prospect of managing repairs.

I began feeling sad about the house, looking for evidence to prove my feelings were justified. A mushroom growing out of the baseboard or a mouse scurrying through the living room filled me with certainty that we never should have moved.

Now it’s 2021, and I barely recognise the woman I was before. Was she insane? She had a house! She had a fridge that held food for her family. She had a safe space for her children to sleep at night. She had everything she needed, except the presence of mind to recognise it. However, after over a year of lockdown and curfew, she has gained that perspective, and she is forever grateful.