HOW A TOP HOLLYWOOD COMEDY WRITER BROKE INTO THE BUSINESS 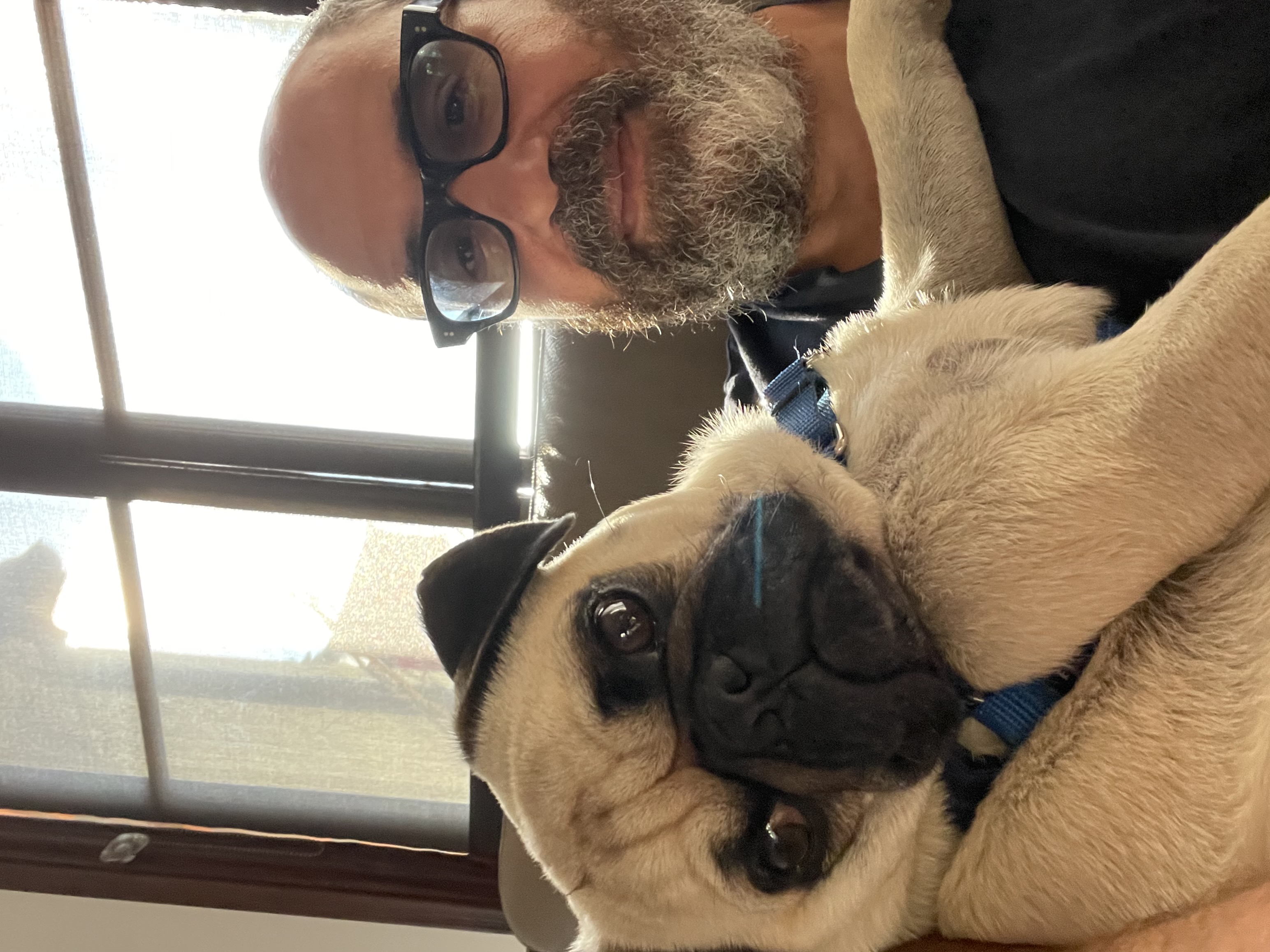 One of my oldest and dearest friends Julius ‘Goldy’ Sharpe is on his second stint as a writer for the popular, long-running, animated television series Family Guy. Goldy recently spent his lunch break speaking to me from his So-Cal home, tracing the arc of a career that he claims is rife with failure. I’m not buying it. Perhaps you’ve seen The Sixth Sense, that movie about the creepy kid who sees dead people everywhere? Dead people ‘only see what they want to see. They don't know they're dead.’ That’s what Goldy is like. He’s successful, brilliant and hilarious and doesn’t seem to realise it. Here are some takeaways from our conversation:

BE READY FOR CHANGE
Although he had always been funny, Goldy never considered comedy as a career until he moved to California after university for a job he hated. One day, he went to an open mic night at a comedy club with some friends. He remembers thinking, ‘I’m at least as funny as these people. I should be doing this’. He didn’t realise they weren’t professional comics, and it was probably their first-time doing stand-up. Goldy saved up some money and moved to New York City to break into the business.

MAKE YOUR OWN LUCK
In NYC, without a game plan, Goldy became a regular at open mic nights. He would pay $3 to perform comedy with ‘homeless and mentally ill people, deluded people and newbies’ at 4:30 in the afternoon. He targeted the Conan O’Brien Show as a path to a career and called them asking for a job each day until one opened up. When Goldy learned he would need college credit for the internship, he visited his former university. No one would agree to sign off on his letter because he had already graduated. In the Archaeology department, he approached a professor he had never met before and told him he had screwed up his life, hated his job, had dismal prospects and needed someone to help him out. The professor took the letter, affixed it with the university seal and Goldy never saw him again. He was able to take up the internship.

WEATHER THE HARD YEARS
After Conan, Goldy was an NBC intern for Saturday Night Live. Although his big break didn’t materialise, he worked at temporary jobs and kept faith with his chosen path. In downtown Manhattan on 9/11, Goldy fled the towers as they fell, realising, ‘If I can go to work and just die, then I have to find a way to do what I want to do’. His friend Alec was working in L.A. for The Late, Late Show with Craig Kilborn. Alec mentioned they accepted freelance jokes, so Goldy began waking up early every morning, writing 30 jokes and faxing them to the show. When a position on the staff opened up, Goldy applied for it. He had been suffering to stay afloat during those years, earning a yearly salary well below the poverty line, and he grew emotional telling me that he was at the movies when his phone rang: ‘I saw the 323-area code on my phone, and I knew my life had changed’. A week later, Goldy was in Los Angeles, working as a writer on the show.

YOU NEVER KNOW WHEN OPPORTUNITY KNOCKS
Goldy and Alec were hanging out at a karaoke bar, when Alec introduced him to Seth McFarlane, the creator of Family Guy. Seth needed jokes for a Canadian video game ceremony he was hosting, and Alec agreed to help him out. Goldy had nothing better to do, so he came along to pitch in. He says he was funnier on that day than he’s ever been in his life. Soon after, Goldy sent some spec scripts over to Family Guy under his writing pseudonym, Julius Sharpe, trying to get hired as a writer there. One day, Seth told Alec there were two people he was thinking of hiring: Goldy and a writer called Julius Sharpe. Alec told Seth, ‘I’m about to blow your mind. Goldy is Julius Sharpe’. Goldy got the job.

STAY HUMBLE
Goldy has written for numerous talk shows, signed overall deals with TV studios, acted in and written feature films, produced and developed shows, created two television series and written a book, So You’re Going Bald! (Harper, 2019). He says, ‘I’ve failed in every medium. Everything was cancelled. No one bought my book, and I begged my way back to Family Guy’.

Tucked away in the coastal city of Eko Atlantic is the all inclusive beauty experience that is...