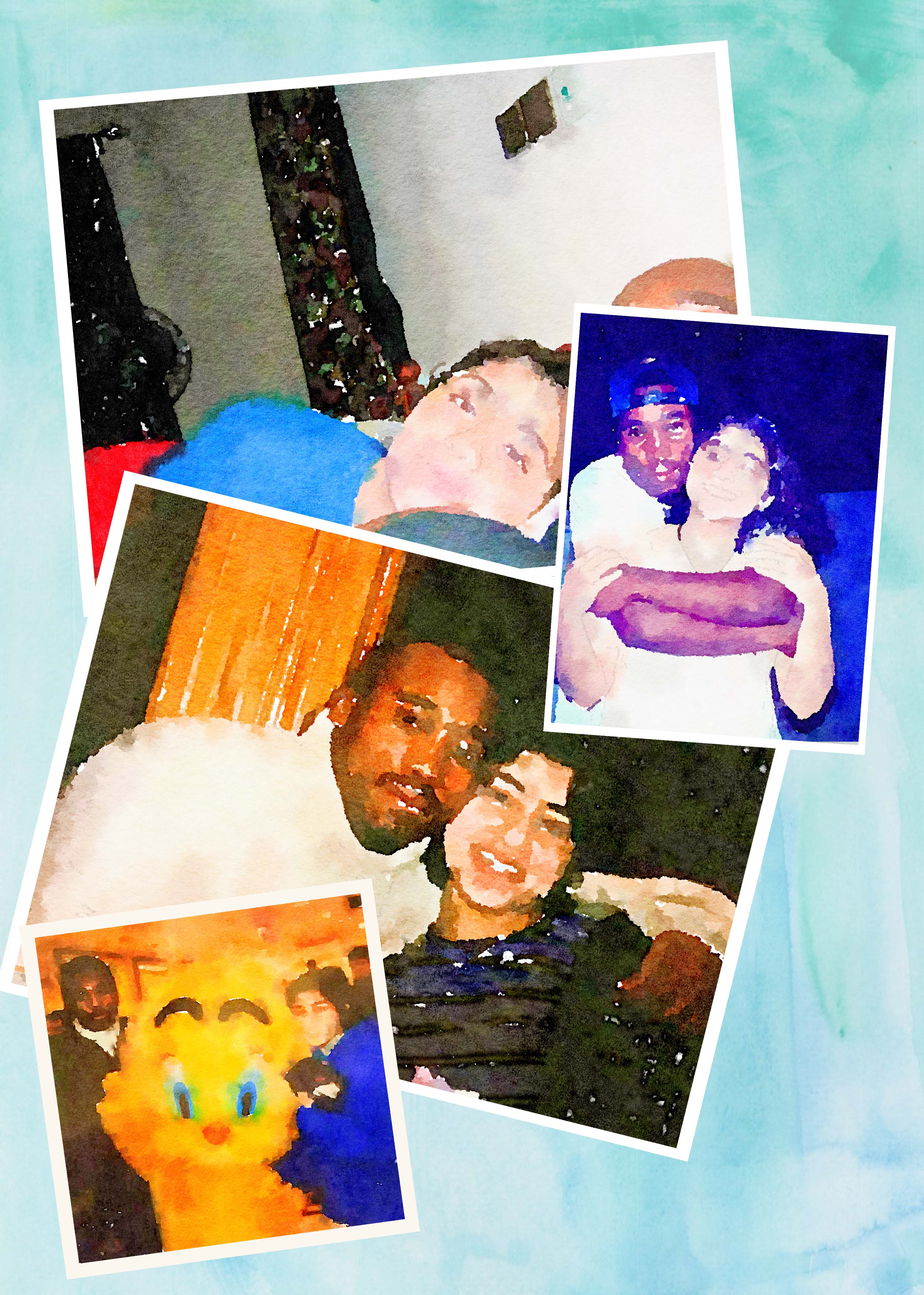 I had inklings over the years that I might be different from other women. Not just different, a moron. I was oblivious to my own idiocy when I was young. My parents weren’t over-thinkers like me, so they never gave me feedback on my qualities. It took meeting my Nigerian boyfriend to realise I might not be as perfect as I had hoped to believe.

When we had dated for several months, my boyfriend took me to a cosy restaurant on the Upper West Side. We were led to a table for two wedged into an area where lots of other couples sat. My boyfriend was incredulous because we had just walked in Central Park, and I put my foot into an icy pond. “Why did you step into a frozen lake?” he asked again. “What were you thinking?” He wrung out my waterlogged sock.

“I don’t know,” I said, buttering a roll. “I thought I was on the stairs. I didn’t realise I was in the water until I was sinking down, and my toes were freezing.” I had made a makeshift blanket out of my napkin, and it was covering my cold, naked foot. I chewed some bread then pointed at my boyfriend. “Hunter gatherer,” I said.

He looked astonished. “Why did you call me a hunter gatherer?”

I blinked. Why had I called him that? I didn’t know. We stared at each other for a moment. I tried to recall my chain of thought, but my mind was blank.

“Is it because I’m black? Is this a race thing? You think I’m primitive because I’m a black man. I see how it is. The truth is finally coming out.” His eyes widened and a vein throbbed on his forehead. He crossed his arms and leaned back.

Oh, my goodness. Was I racist? Could he be right and—

“Excuse me,” said the young woman at the table next to ours.

“Yes,” my boyfriend said in a testy way, glaring at me.

“It’s the funniest thing,” she said, gesturing at the man she was eating with. “We were just talking about hunter gatherers, when all of a sudden, we heard you talking about them, too. What are the chances?”

My boyfriend’s eyes widened. He pointed at them, then pointed at me. “You heard them say hunter gatherer, didn’t you? That’s why you said it and you didn’t even know why.”

“I guess,” I said, pleased to know my motivations didn’t stem from race hate.

“You’re kind of a simpleton then?” he asked, nodding.

I nodded back, relieved. “I must be.” We chatted a bit with the couple next to us, I ate more of my roll, and my boyfriend kept drying my sock.

Little moments such as these accumulated over the years. After our wedding, my husband never made a big deal about my stupidity, but he took careful note of it. When we moved to Nigeria and the sofa didn’t fit in the door, I told my husband we should let a certain mover handle the situation. “I don’t know why,” I said, “but of all the movers, he seems the most knowledgeable.”

My husband looked from the young men carrying boxes to the grizzled mover I had pointed out. “Why, because he’s old?”

Later that week, I told him I suspected one of the security guards who worked in his office building was highly intelligent.

“Why, because he wears eyeglasses?” he asked.

My husband loves me. He never belabours my simplistic assessments. He listens, shakes his head as if clearing it and carries on.

It’s a glitch I have, to see the surface of things and just skate there instead of going deeper. I am an Ivy Leaguer and an Oxford grad, which makes me either a dumb smart person or the smartest dumb person you will ever meet. In any case, I do the best I can, fumbling through life in a state of moderate confusion.

Not everyone is built to understand the interiors and exteriors of things. Nor can everyone explain the significance of what they blurt out. All we can do is keep moving forward, unless, from what I’ve learned, a frozen pond is situated before us.