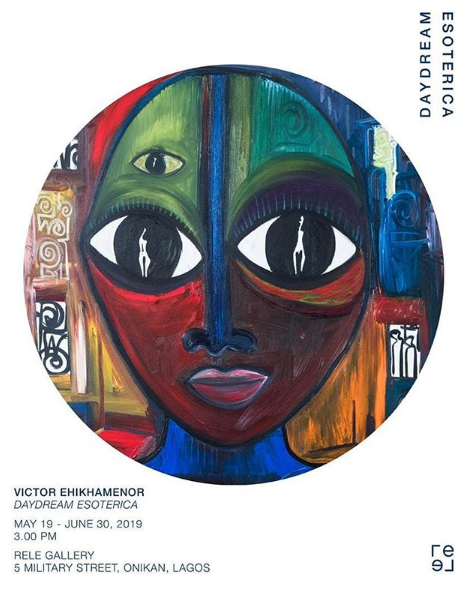 Come May 19th, accomplished Nigerian painter, photographer and writer, Victor Ehikhamenor @victorsozaboy will launch his first public solo exhibition in his adopted city, Lagos, in eight years.
The exhibition titled, "Daydream Esoterica" will open at Rele Gallery, Onikan Lagos.
Ehikhamenor is a self-confessed nomad and has spent the last 20 years of his life re-inventing and innovating, garnering accolades and gaining prominence in art world capitals such as Miami and London and in unlikely destinations like China and Armenia. This latest exhibition is a culmination of years of his worldly artistic experiences and adventures with Lagos at the core of it all.

Perks We have 0 perks.
Map Unavailable