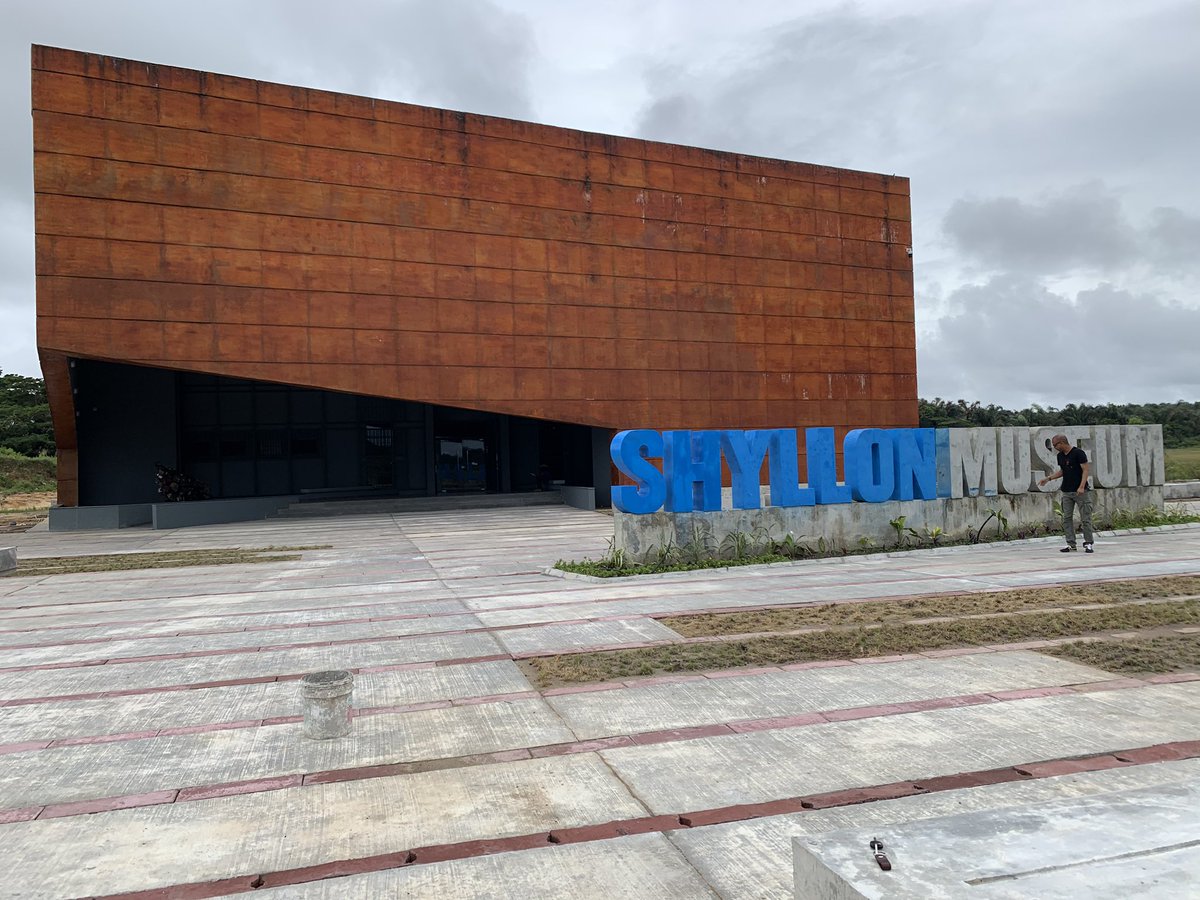 In September 2014 Prince Yemisi Shyllon presented a proposal to PAU for the creation of a university museum hosting works from his collection. The proposal was accepted by the university.

Prince Shyllon generously agreed to give 1,000 artworks from his huge collection to PAU’s university museum, and committed himself to donating a substantial amount of money towards the construction of the museum building and its long-term sustainability. The museum was named the “Yemisi Shyllon Museum of Art” (YSMA).

Though a relatively new phenomenon in Africa, university art museums have a long history in other parts of the world. In Nigeria, several universities and polytechnics have art galleries attached to their art departments, but till now, none of them had promoted a fully-fledged art museum as an independent unit within the university structure.

Perks We have 0 perks.
Map Unavailable